Economically Empowering Women through Business and Entrepreneurship, to Advance Maternal and Child Welfare. When a Mother is happy and wealthy, her child is happier and healthier.

Statistically Cameroon is ranked 18th amongst the 20 countries in the world with second largest contributor to the maternal and under five mortality rate in the world. We discovered that One of the major causes of maternal mortality in Cameroon is poor environmental sanitation and waste disposal which leads to pollution, that directly affects maternal and child health and welfare particularly in urban cities. Poor environmental sanitation and waste disposal is not only the major cause of maternal and child deaths in Cameroon, which now stands at 690 deaths per 100,000 live births, but also a threat to Climate change.

On Mother’s Day 2017, the organization « HAPPY MOTHER HAPPY CHILD » organized a significant walk of 9KM – a symbolic appreciation for the 9months of child bearing and all the hard work and hurdle mothers go through. In the course of the walk we handed gift bags containing diaper, bottles, cloths etc to support under privilege mothers.
This Mother’s Day, Sunday May 13th 2018 we focused on protecting Maternal and child Health and wellbeing by implementing “WHAT MAMA TAUGHT US” ie, The virtues of cleanliness she instilled in us.
We organized a clean up campaign under the theme: « ZERO LITTER FOR MAMA’s HEALTH » an open street clean up of litter/ dirt with the intention to trigger awareness on bad habits we have engaged in and adopted consciously /not, which are hazards to the health of our Mother’s, the image of our nation, we as a people and equally climate change.

Our team of volunteers were provided with :
– Free safety equipments(gloves,Nose masks, visibility jackets and trash bags) to cover a trajectory from Rond point Maetur Bonamoussadi to Makepe Rond Poulenc, Douala-Cameroon.

In the course of our clean up, We triggered debates along the street and sensitized people on simple acts of disposing waste the right way. We hope that we gradually achieve an improve in maternal and health and welfare, and equally a positive shift in litter and waste disposal around us which we have identified to be one of the major causes of maternal and child mortality. 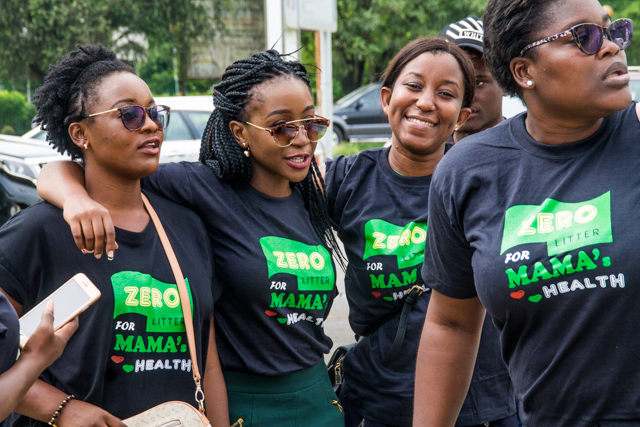 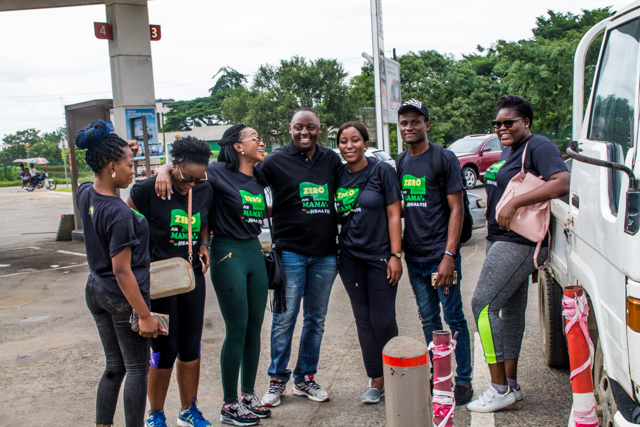 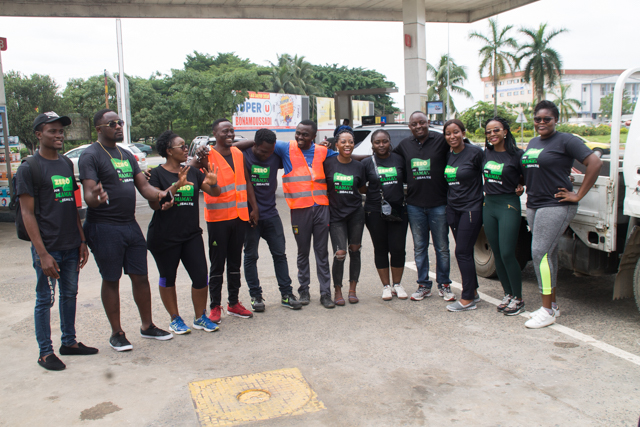 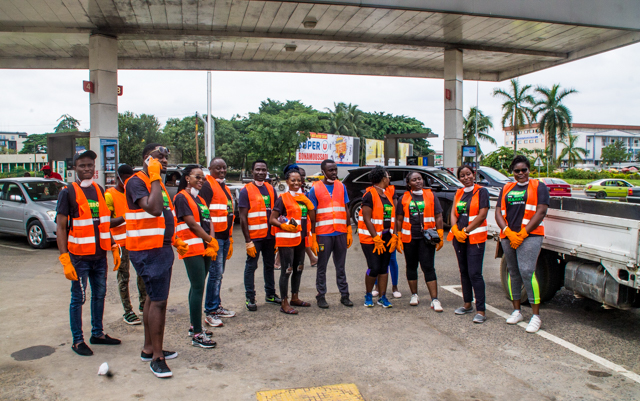 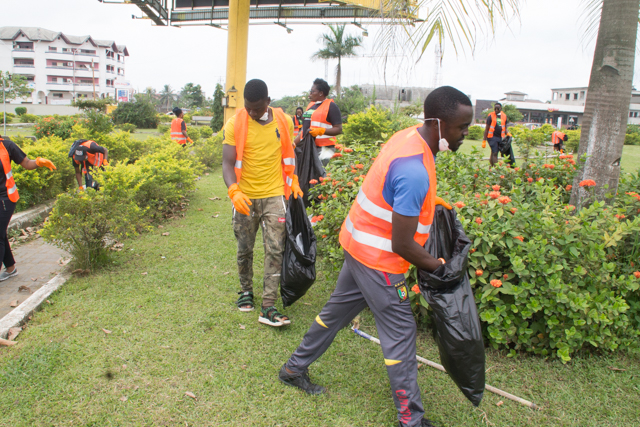 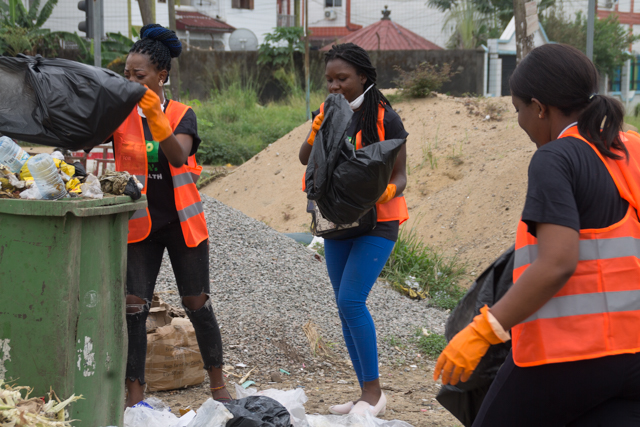 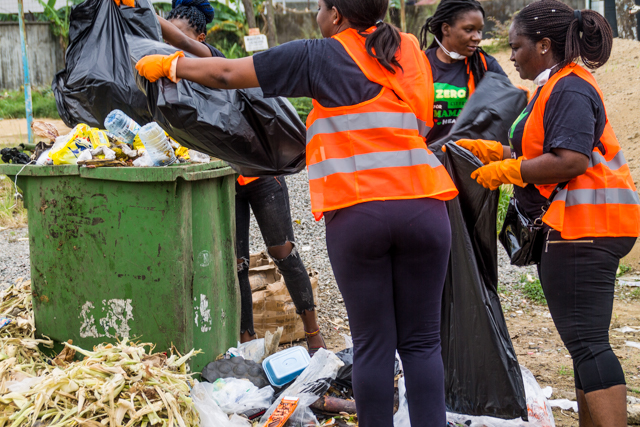 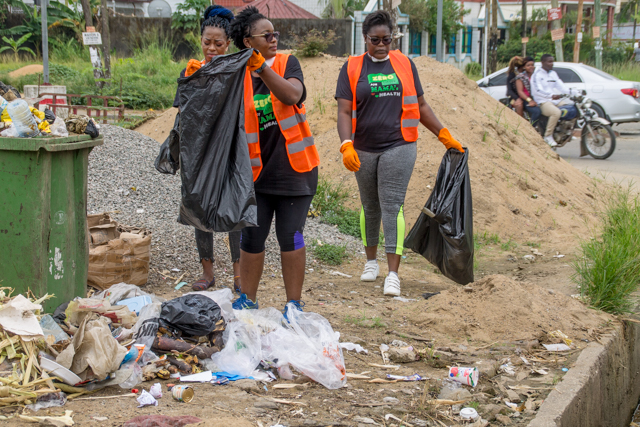 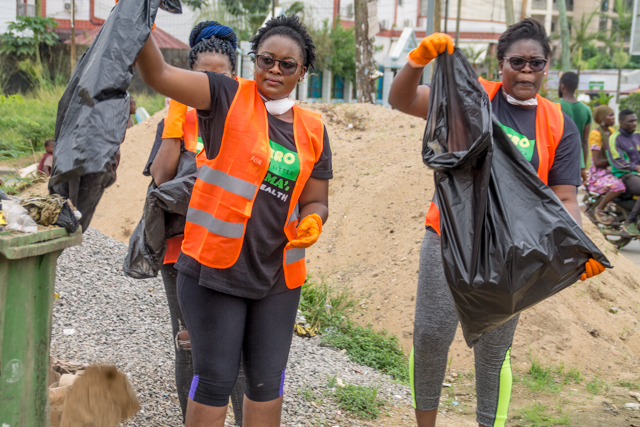 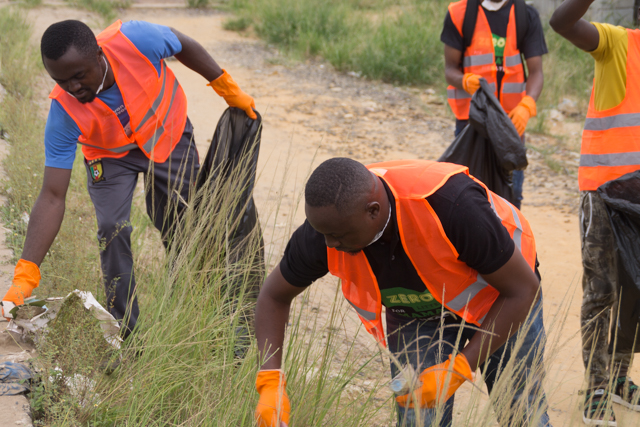 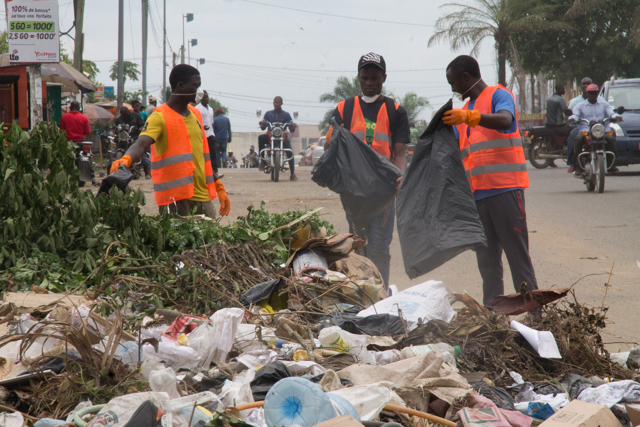 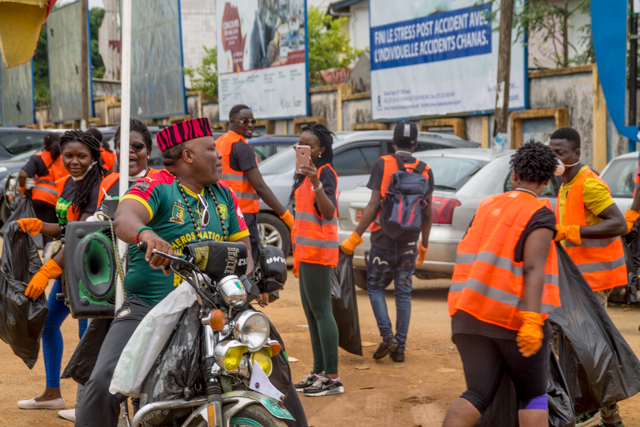 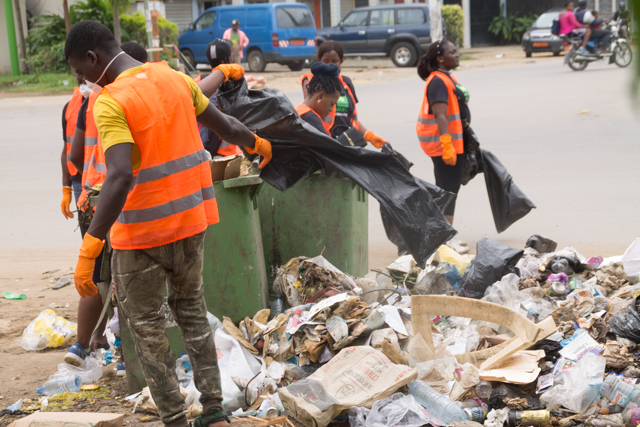 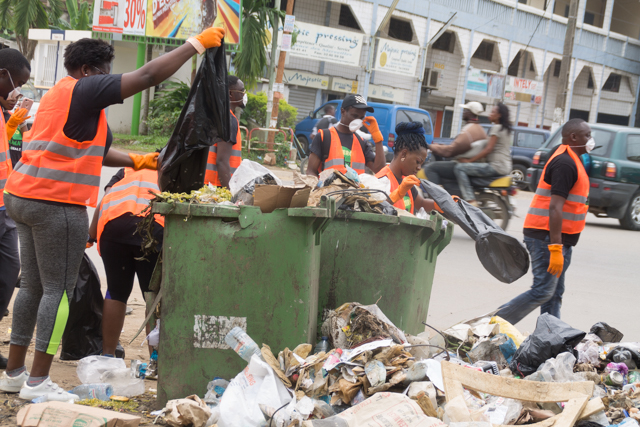 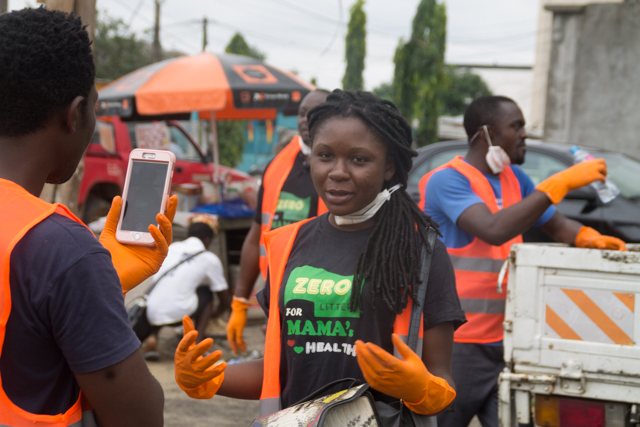 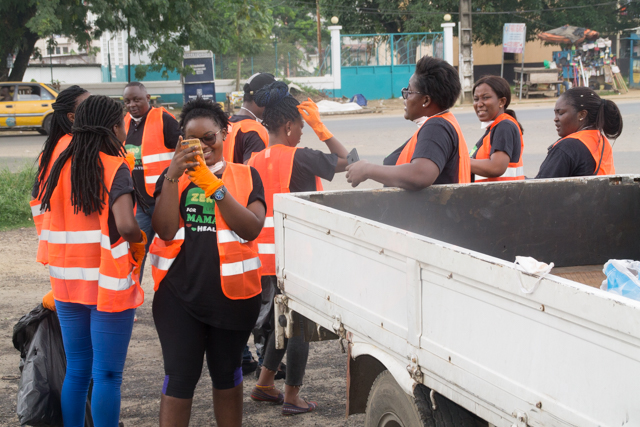 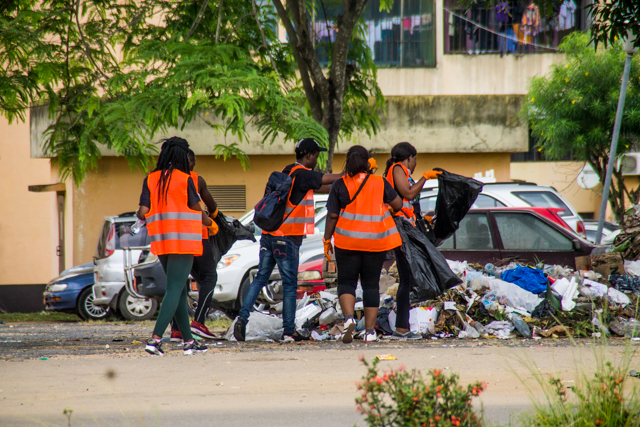 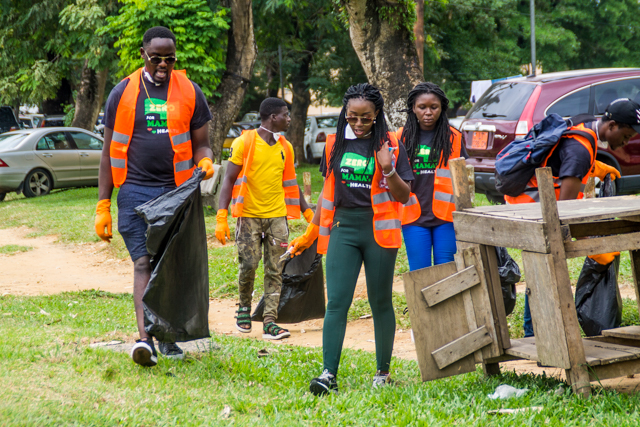 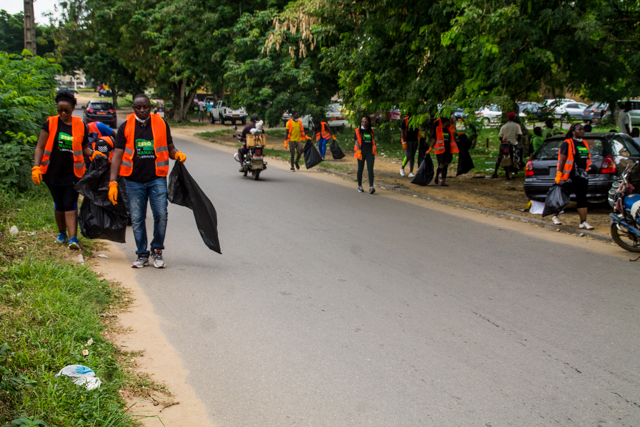 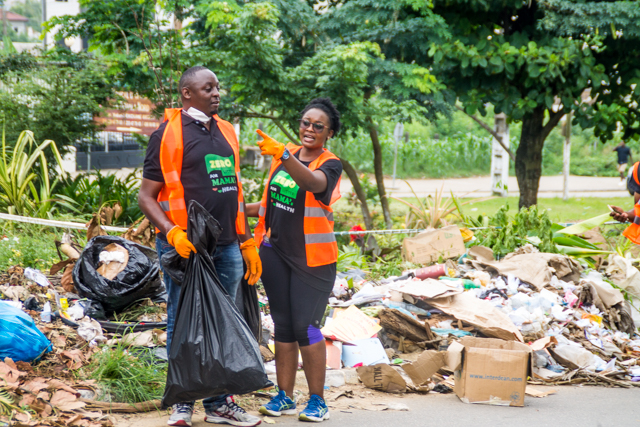 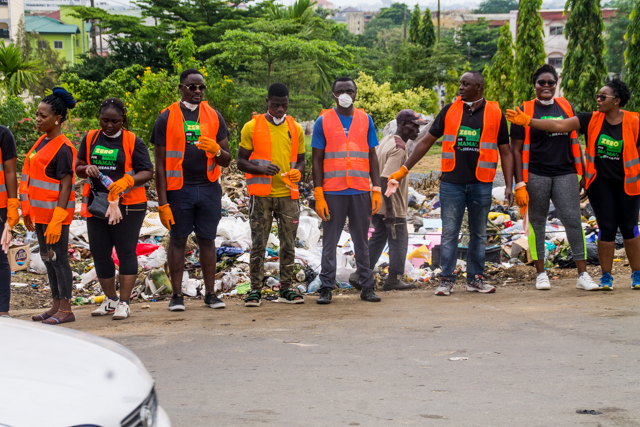 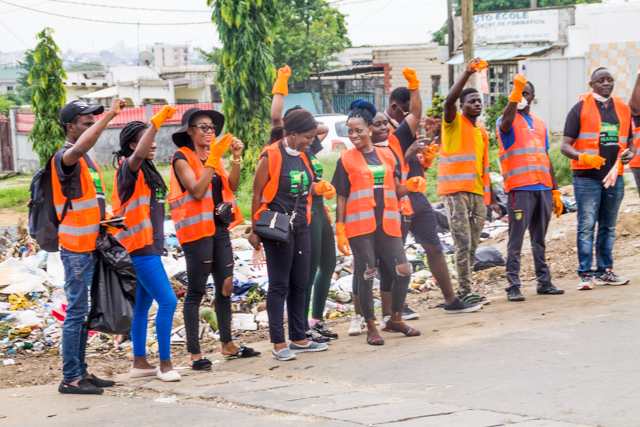 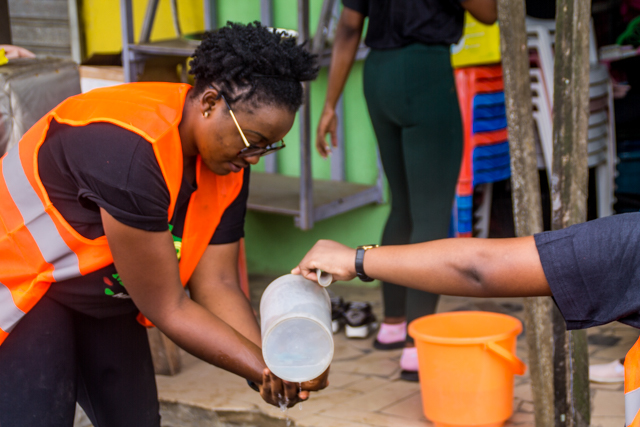 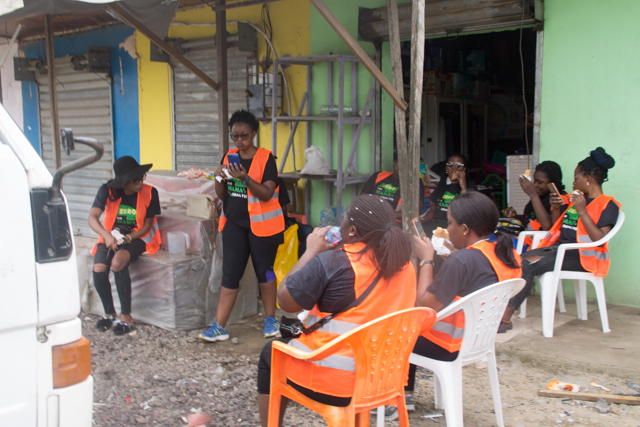 Leave a reply or cancel